New Project: Flying High on Board the Wilfrid

New Project: Flying High on Board the Wilfrid

The Wilfrid delivers sustainable design and high quality standards in these modern one- and two-bedroom residential condo units. The 460- to 969-cubic-foot units with nine-foot ceilings combine designer styling with reliability and cutting-edge ideas. Select from a range of high-quality materials for your dream kitchen to put your own personal stamp on your new home. Heated underground parking is available as an option—a godsend on cold winter mornings.

When you choose the Wilfrid, you’re choosing quality living and a lifestyle that’s unmistakeably you. You’ll love the building’s bold architecture—the six-storey picture window looking out on the neighbourhood and that cantilever façade inspired by the chicest of New York hotels. The rooftop deck has an awe-inspiring view of the mountain and St. Joseph’s Oratory and makes a great perch for watching the sunset. The Wilfrid’s generous fenestration brings light into every corner of the project with retro lines that are a tip of the hat to the great airports of the 1960s. Common living spaces like the gym, lounge, and elegant lobby foster a genuine sense of belonging. 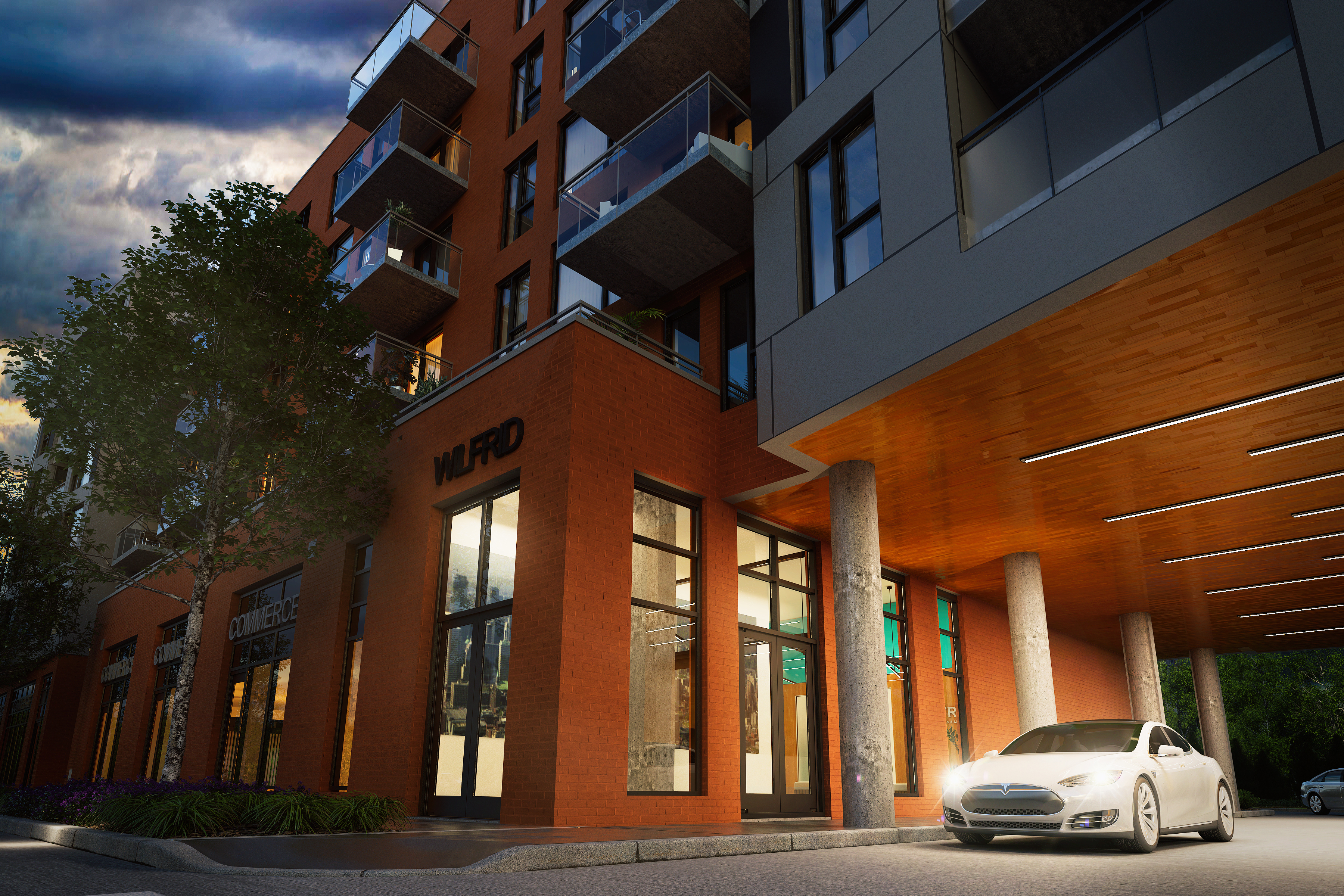 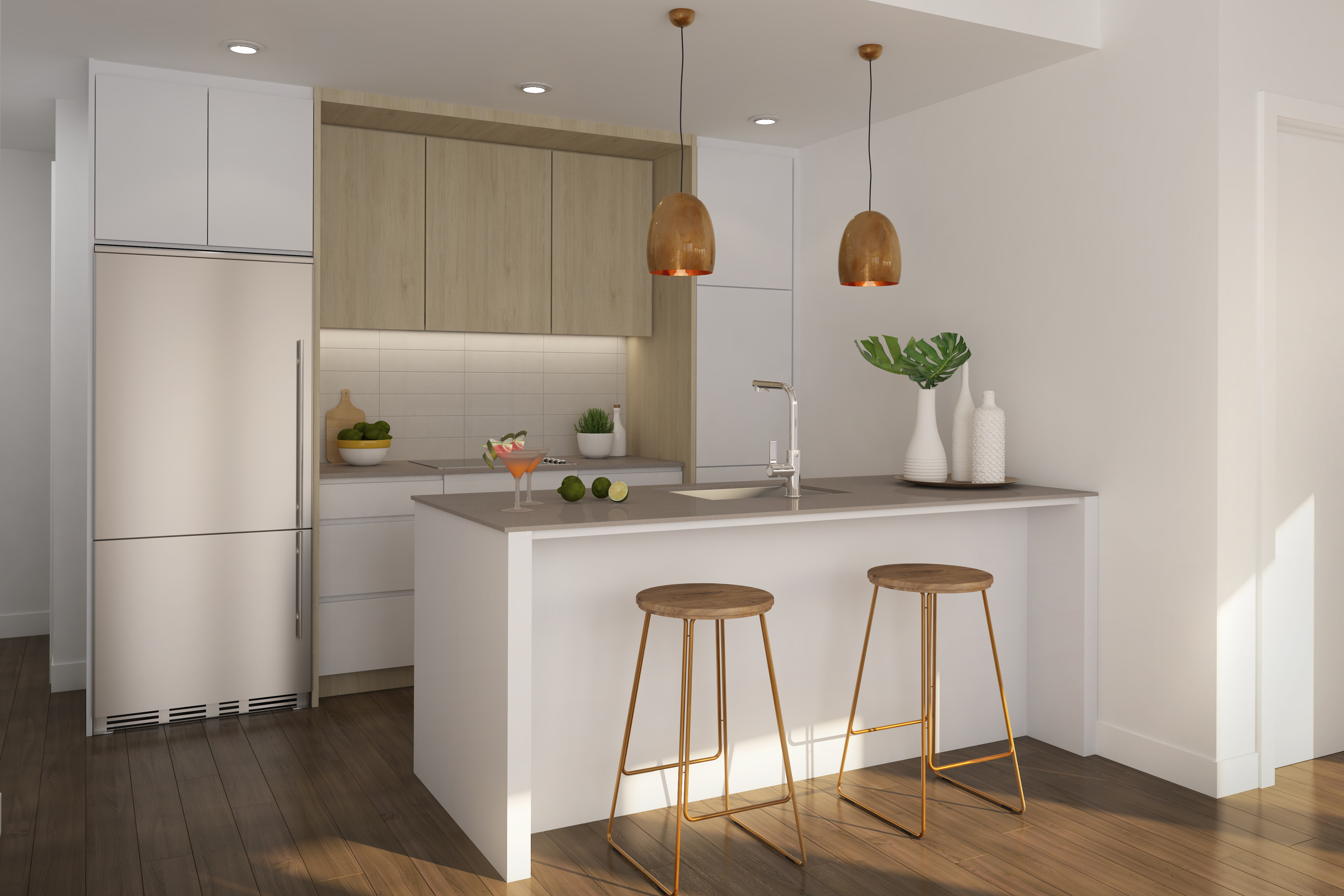 Bois-Franc, not just another district

The Wilfrid condo project is located in the heart of Bois-Franc, right next to a host of stores and services. Everything from groceries to daycare is within walking distance—no small perk to consider in a place to live. The REM (Réseau express métropolitain) station, opening in 2023, will put downtown a mere 16 minutes away and the Montreal-Trudeau International Airport just 10. Bois-Franc is also well known for its abundant green space conducive to recreation, sports, and general relaxation.

What’s in a Wilfrid?

The Wilfrid is named after Wilfrid Thomas Reid, a British aircraft designer and pioneering figure in Montreal aviation who was closely linked to the special history of the area. From a sprawling airfield, it became an airport and then an aeronautical testing area before the arrival of an ambitious residential development project in 1993: today’s Bois-Franc.

Get in touch right away to reserve your unit: 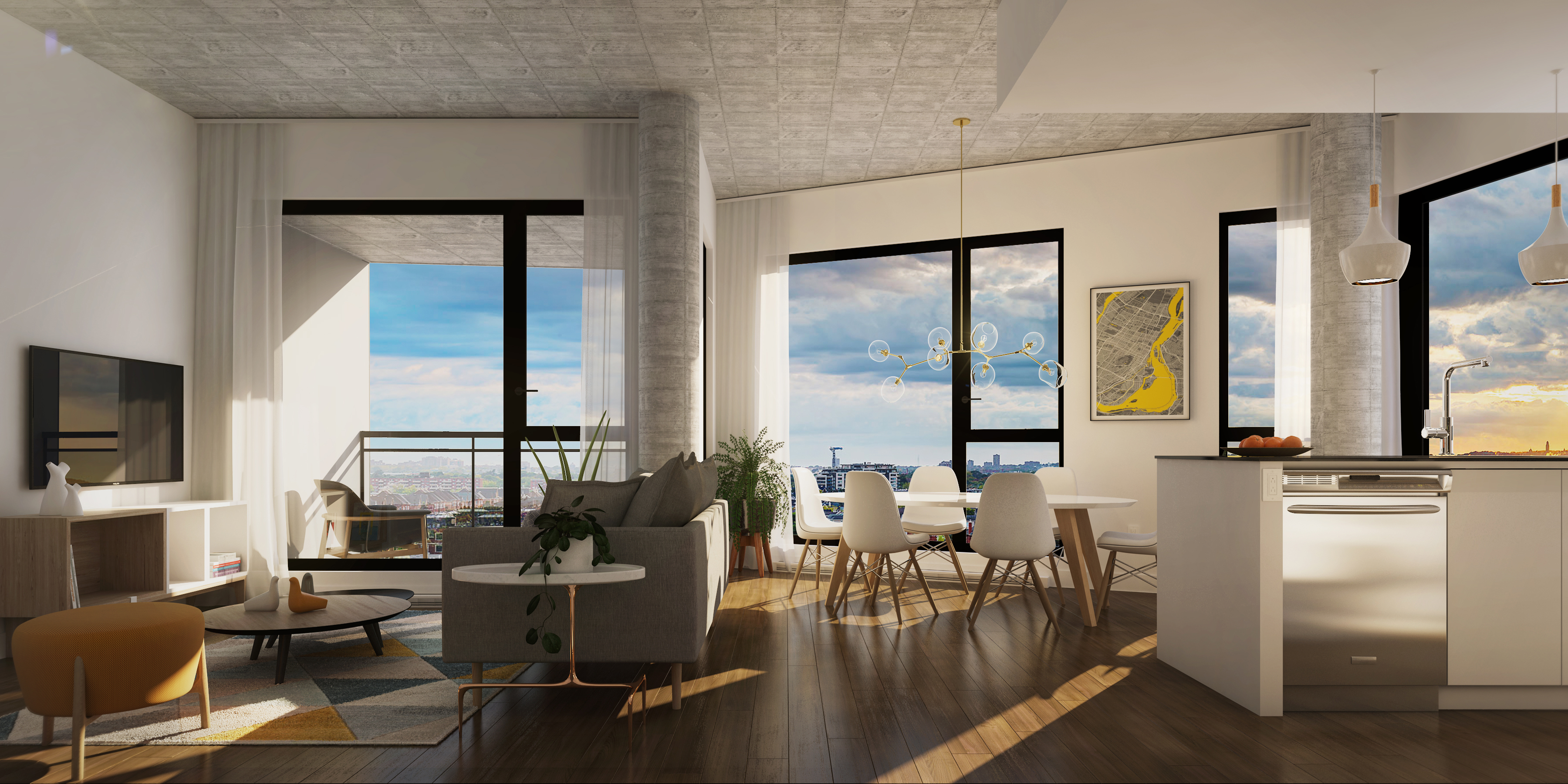 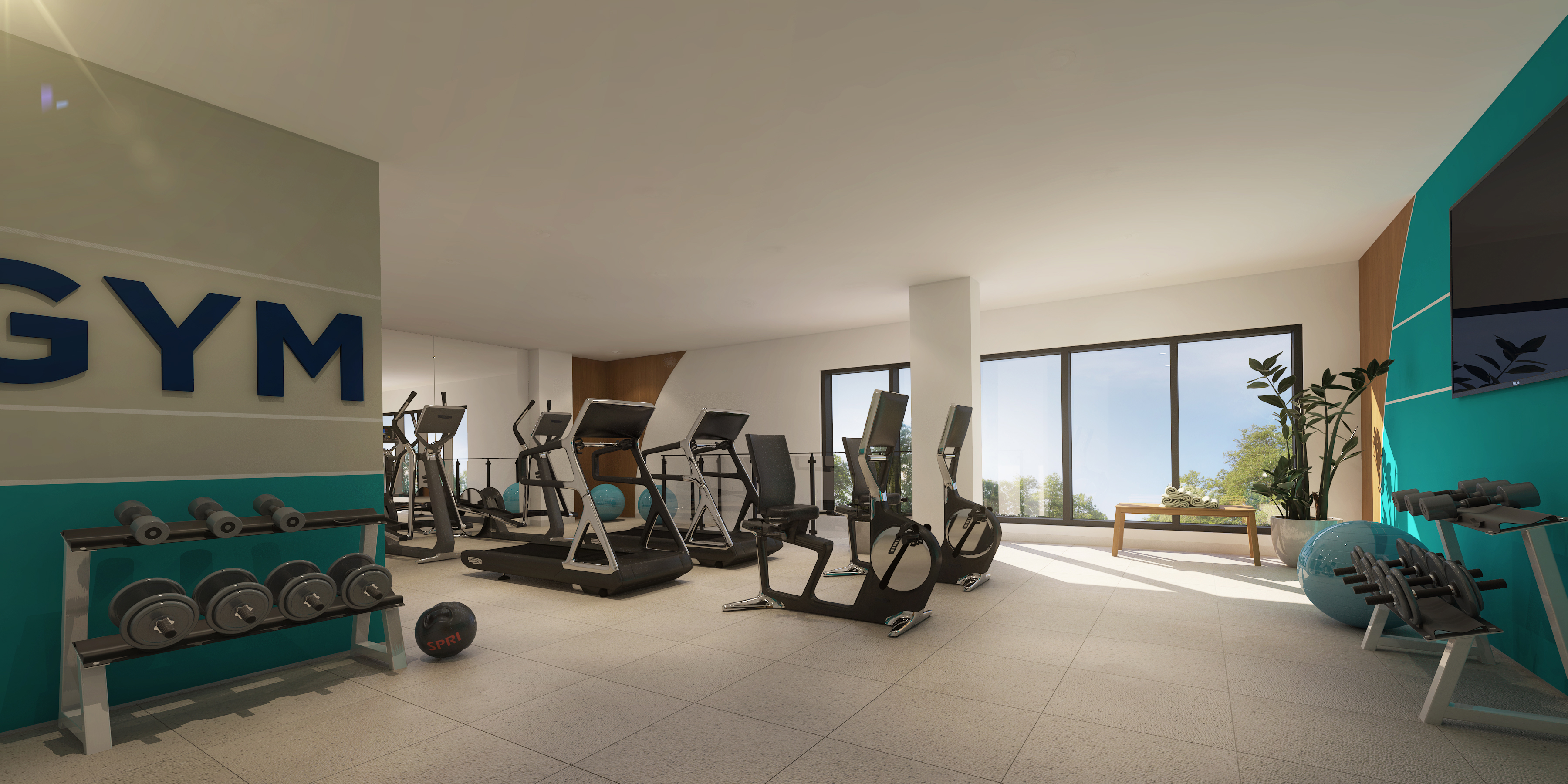 Wilfrid: Model of the week on Montreal Gazette

Event: The Wilfred Takes to the Skies